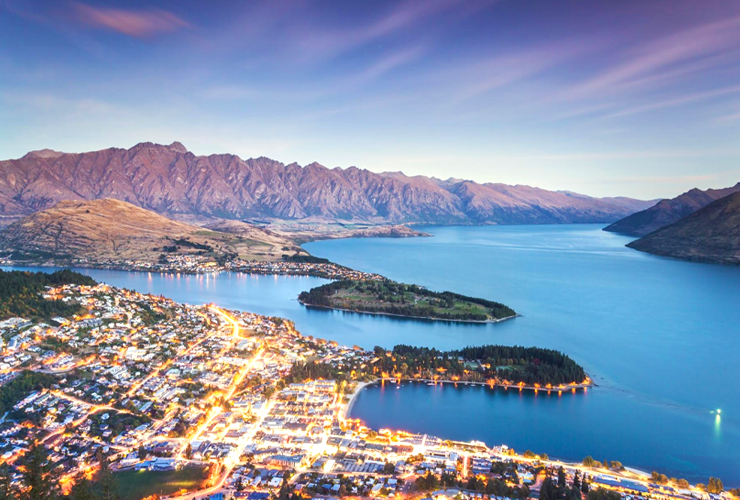 New Zealand may be well-known for Pinot Noir, but other red grapes are also grown and made into superb wines throughout the country. Some New Zealand wineries make wines from traditional Georgian, Italian, Austrian, French, Spanish, South African, and single-varietal, lesser known Bordeaux varietals.

These “other reds” are excellent wines to pair with food, enjoy by themselves, and are an opportunity to try a new wine, producer, or region. New Zealand is able to grow these lesser known grapes because of New Zealand’s terroir. Producers throughout the country looked abroad to see what other grapes are grown where and if there is anywhere in New Zealand that could potentially grow grapes from the “Old World.” New Zealand is home to a wide variety of soils and has microclimates that are well-suited to grow many more grapes than most would expect.

New Zealand’s geographic location is what allows domestic growers to produce other reds so well. New Zealand’s wine regions stretch from Northland in the far north all the way down to the southernmost wine growing region in the world, Central Otago. These regions extend 1,100 km (700 mi) from 35° South to 45° South. New Zealand benefits from a moderate climate that has no vineyard farther than 120km (80 mi) from the ocean. This does not mean every vineyard has a maritime influence. There are dramatic differences region to region, as well as within each region and the wines grown will represent these differences well.

New Zealand also produces some fortified wines – although, it is not allowed to be called Port or Sherry due to laws in their home countries of Portugal & Spain, restricting the use of specific naming of a wine style.